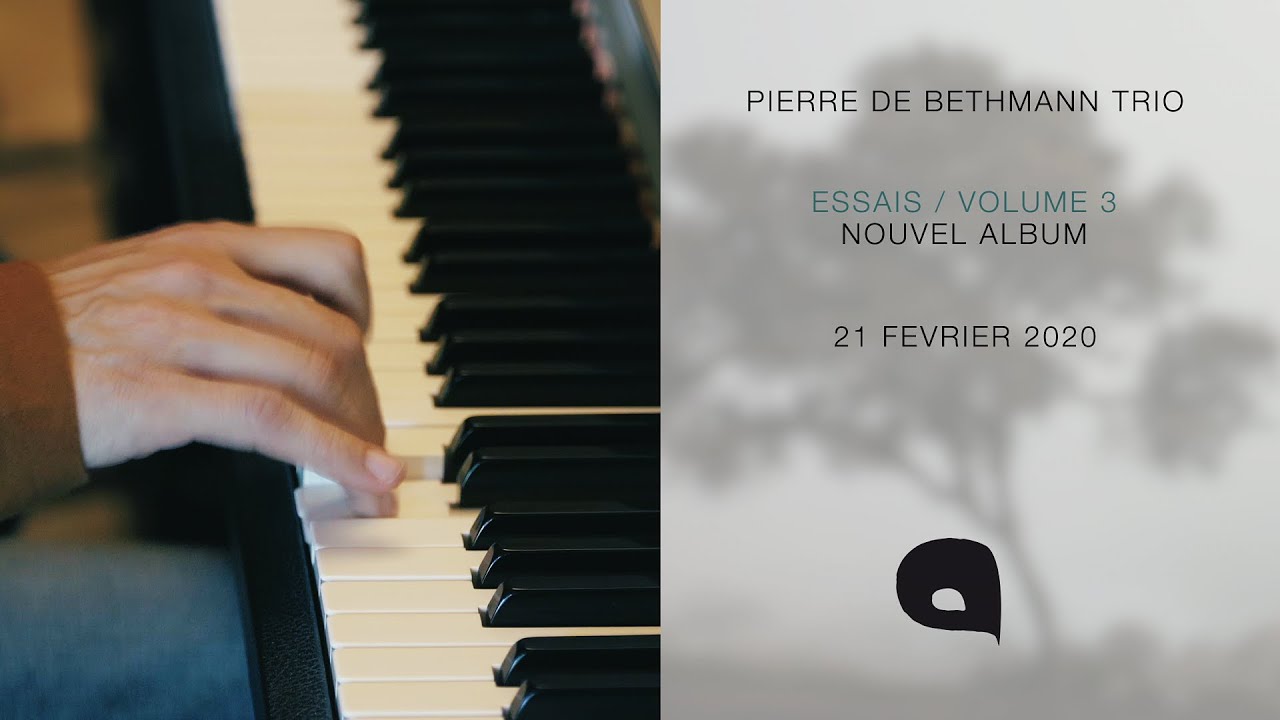 Long lasting stories are not so common anymore.

Introducing Essais / Volume 3, by a very special trio which has kept on proposing its own vision of playing standards for more than six years.

This is two years after the previous release (Volume 2), and was recorded at studio Recall, in live configuration, all musicians in the same room, with the exact same philosophy as from their beginnings.

Chosen pieces were composed between 1851 and 1984, most of them eligible as standards in their musical fields, also allowing the three musicians to constantly shape things on the road.

Incidentally, this latest recording session was highly productive and led the trio into having enough material for two albums.

Thus ALEA will eventually release Volume 4 by the end of 2020.